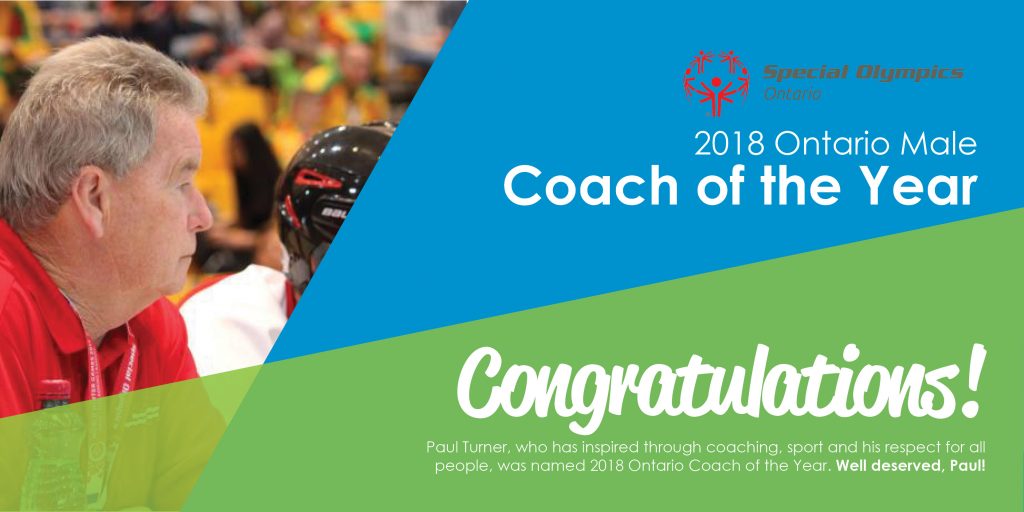 Tonight, Paul is being honoured at the Special Olympics Canada 2018 National Awards Night. He has been named Male Coach of the Year. Catch the webcast here: https://www.specialolympics.ca/2018Awards

Are you looking to give a little time back to your community? Are you a Guelph or Wellington County resident who want...

We’re up for an Acorn Prize!

Imagine a gathering space that is creative, inspiring and inviting? That's what the people we support have dreamed up...