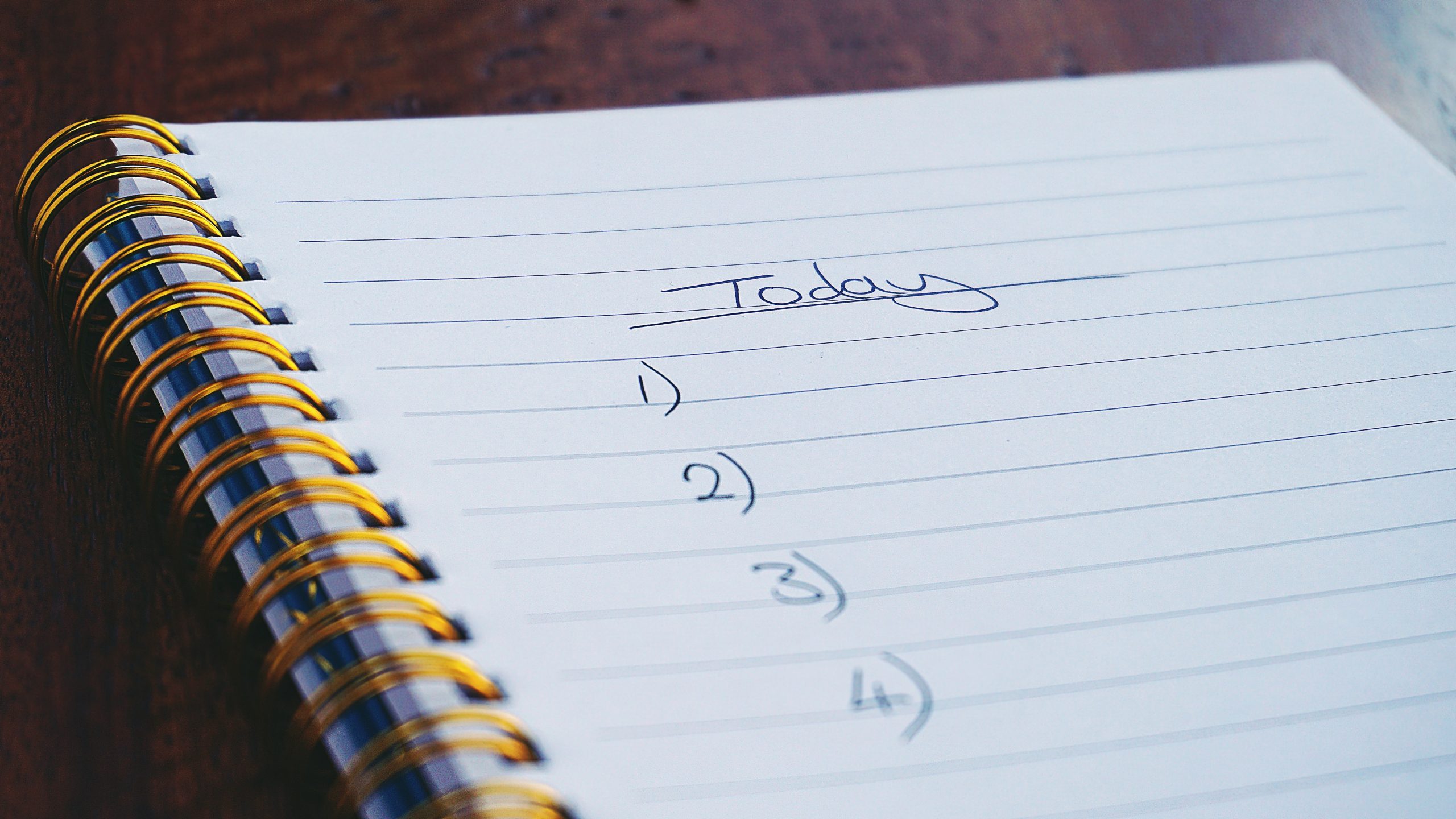 “I feel lonely. Nobody talks to me. I don’t want to go to ARC anymore.”

When these words were spoken by a person supported about a year ago, staff listened. We visited him at ARC a few times to see how he was spending his days and to better understand what was engaging him. The truth of the matter is, Paul was not happy there anymore.

He was imagining a life outside the building that was once an integral part of his daily routine, but over the course of a several months had become less and less important to him. Paul needed a change. Slowly, Paul began asking if he could just “stay home to relax” and we begun reducing the hours he spent at ARC.

However, it seemed Paul did not have any ideas for his future. When asked specifically, how he’d like to be spending his days, he would often shrug his shoulders and say, “I don’t know. I’ll just stay home.”

We began helping Paul with dreaming. This meant that we would explore some themes that seemed important to him. Paul wanted to take the bus.  Go places. Work or volunteer and meet some new friends.

Paul began volunteering at a local retirement home where he would be a friendly visitor. He learned the bus route, practiced it a few times with staff and then started taking it on his own and meeting staff there. He had some staff support to help him meet new people, learn his role and get him comfortable with doing this on his own. It took Paul about 6 weeks to feel ready to go on his own! Paul was a bit nervous at first but eventually, he developed some new friendships and spoke so happily about playing chess and reading to some of the seniors. It was a bright spot in his day.

Paul now enjoys a balanced week which includes volunteer work, an afternoon at Action Read with tutoring, taking the bus and visiting the Kitty Café, where he would enjoy treating himself to a peppermint tea and a visit with one of his furry feline friends. Paul can’t wait to return to the retirement home when it’s safe to do so!

Recently, we asked Paul if there’s anything else he’d like to do in the future. Paul said that he'd like to join a gym and get an office cleaning job, so he can make some money are his new goals. We are excited about helping him reach for the stars! There are so many great things Paul can do in the Guelph community.

This past week, Paul tapped into his artistic talents and has made a new connection/friend with a local artist who will be offering him one to one art lessons on Zoom. Paul was excited to order his supplies and get his paint brushes ready!

We are so excited for Paul, and can't wait to see where he wants to go next!

This Giving Tuesday, CLGW's GAP needs your help. While the Black Friday and Cyber Monday deals wrap up after American...

Digital Hubs coming to Community Living Centre in Guelph CLGW has some exciting news to share with you. We will be ad...

LEG Up! to Retail